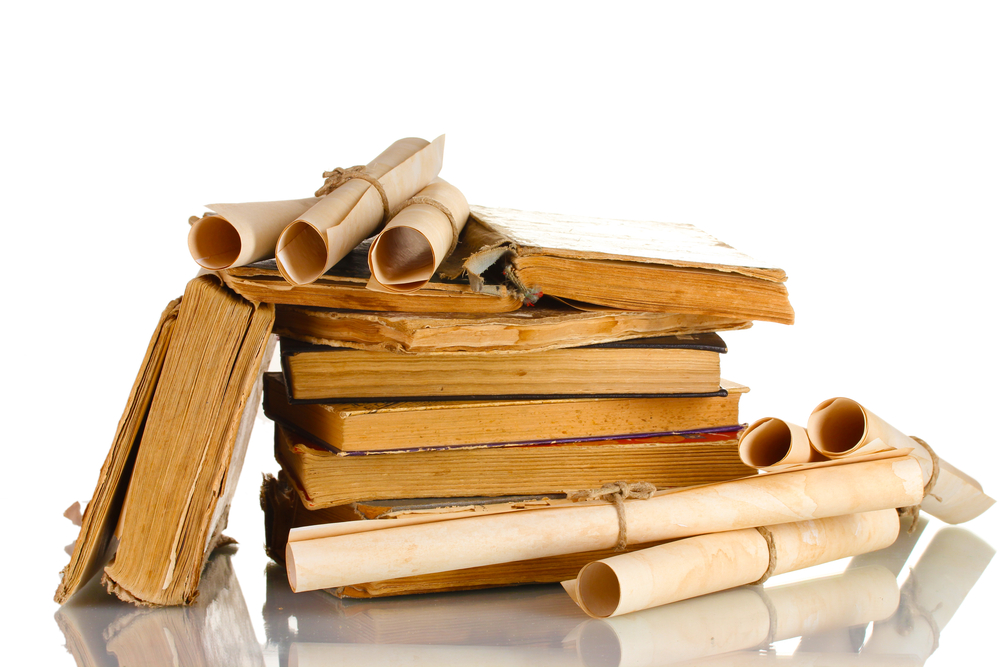 1sixty8 media has its roots deeply entrenched in the mobile enhancement industry. Founder Mitch Schaffer spent more than 20 years growing and building a world-class mobile electronics business in the small town of Lehighton, Pennsylvania (pop. 6,000). A business that he started in his parents’ garage in 1992 quickly flourished and the profits rolled in. He spent a lot of money on newspaper, radio, direct mail, television and Yellow Pages advertising. For a time, this seemed to work.

In the mid-2000s, it became clear that traditional advertising had lost its effectiveness. Business was down. Profits had turned to losses. When contacted by ad salespeople, the answer was always the same: Spend more money to drive more business! Luckily, Mitch realized that this was a recipe for failure. Instead of pulling the plug, he decided to give it one more year and did something bold that contradicted normal reason: He cancelled all the company’s traditional advertising, figuring he had nothing to lose.

The next thing he did defined the future of his company and established the basis for 1sixty8 media.

After watching the habits of his friends and family, Mitch noted that they were going online to learn about things they wanted to buy.  The world was using the web to educate themselves and make themselves better consumers. Well, his company had a beautiful website. It was flashy and bright and had lots of pictures and cost thousands of dollars to produce. So why weren’t the profits tumbling in?  The answer was simple: When you searched for it, it was nowhere to be found. Today, Mitch likens this to having the Mona Lisa buried in a cave – it’s a beautiful work of art that nobody can find.

Mitch embarked on a mission to make his site more visible when people searched for the products he wanted to sell and services he wanted to provide. He read about strange things like Adwords, SEO, SEM and social media. He implemented what he was learning and was amazed to find that the results were quick and dramatic. The first month that he used Adwords, he realized several thousands of dollars in sales on a $200 investment. And the insanely wonderful thing about this was that every bit of it was measurable! No longer did he have to wonder if his advertising was working. The results were defined and clear!

Fast-forward to 2010. Mitch became well-known in his industry as “the guy” for search marketing and social media. He was asked to speak at his industry’s largest conference about how he did what he did. That same year, his A/V store was named the very best of its kind in the entire U.S. In a few short years, Mitch took his business from the brink of bankruptcy to the pinnacle of his industry. All of this was a direct result of effective use of online marketing.

And then the wheels started to spin! If he could do this in a small town of 6,000 people … and attract customers from all over the East Coast … in a way that was measurable and fast and calculated … He could do it for any local business. The seed for 1sixty8 media was planted!

When it comes to providing your clients with reliable and professional upgrades, mobile enhancement professionals agree that a tool like ProDemand from Mitchell1 is indispensable. It’s no secret that … END_OF_DOCUMENT_TOKEN_TO_BE_REPLACED

For the staff at Speed of Sound Technologies in Milford, Connecticut, having access to information about high-end vehicles helps them save time and deliver value to their clients. The shop specializes … END_OF_DOCUMENT_TOKEN_TO_BE_REPLACED

A question that we know goes through the minds of potential Mitchell1 ProDemand subscribers is how the benefits justify the cost. We’ve heard time and again that having direct and reliable access to … END_OF_DOCUMENT_TOKEN_TO_BE_REPLACED

While most of us in the mobile enhancement industry think of ProDemand as a source for information about wiring for audio system upgrades, the team at Sound Wave Customs in Virginia Beach finds it … END_OF_DOCUMENT_TOKEN_TO_BE_REPLACED

When it comes to having the best tools, no reputable mobile enhancement installer would turn away the chance to buy one of the last sets of Snap-On E710BCG Electronic Service Pliers. While hand tools … END_OF_DOCUMENT_TOKEN_TO_BE_REPLACED